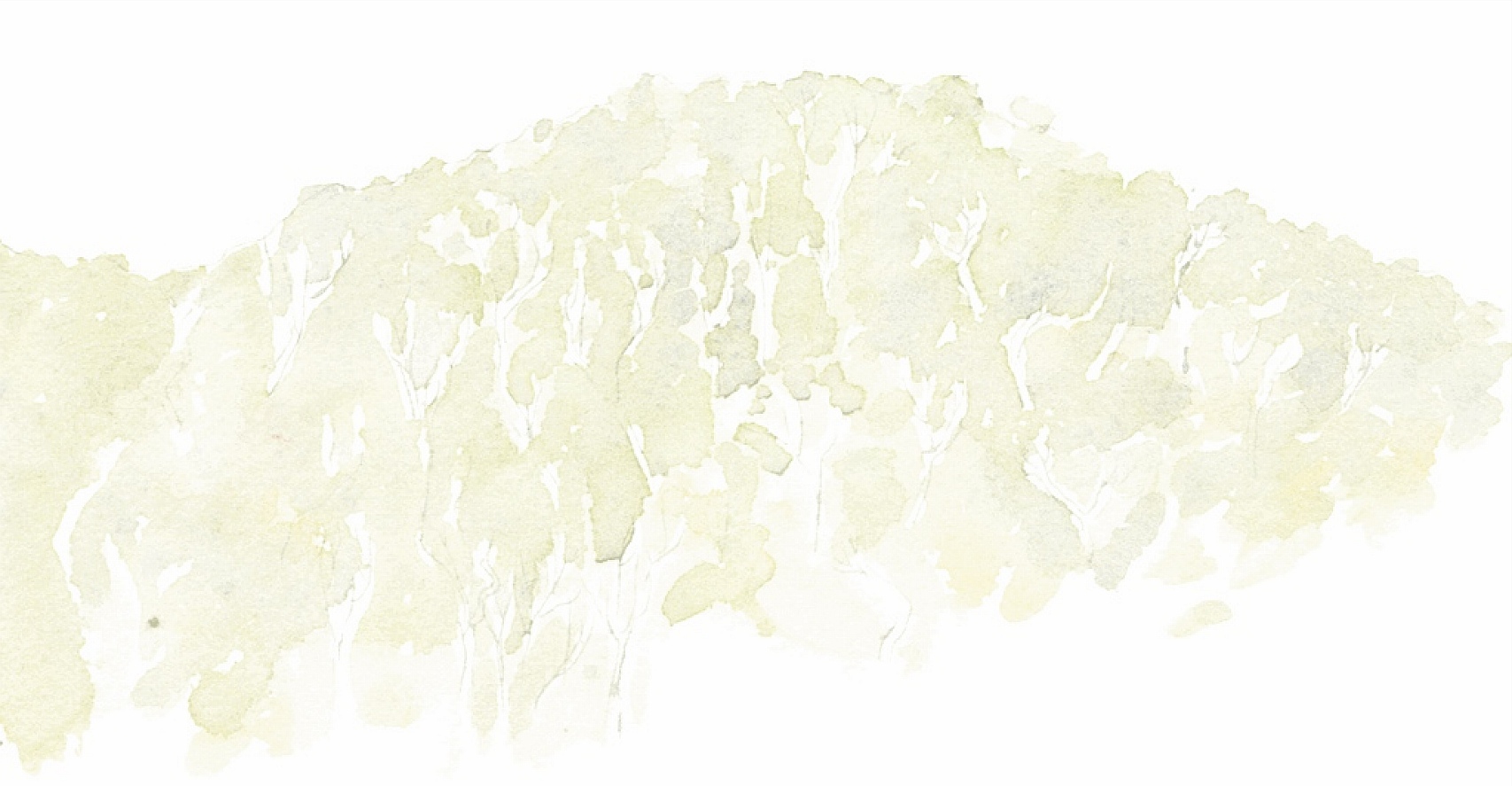 Marisa Fazio's family is from a mountain village that looks

down over Capo D'Orlando, in north-eastern Sicily, the home of

Marisa writes poems and prose and teaches English as a

Second Language. Her work has been widely published in

anthologies, on radio, and in journals, both in Australia and

internationally.  She divides her time between Melbourne and

In Slow Motion Just Like An Italian (Cu Tempicchiu, Commu